Book Cover for Into the Land of Iowah

As I’m sure is not a surprise, I’m hard at work on another novel with the working title, Into the Land of Iowah. Here’s the blurb:

Vagus, a wizard from the realm of Amishan, loses a battle and is banished to the most heinous land his enemy can think of: a corn field in the middle of present-day Iowa. In a land where all people know of magic is from the movies, he’s convinced there’s no worse place to be. With the help of a trucker named Bob, Vagus must find his way back home in time to rescue his friends.

It’s intended to be a humorous fantasy novel in the vein of A Hitchhiker’s Guide to the Galaxy and Terry Pratchett’s novels.

While there is still a lot of work left to do on the novel, I was lucky enough to befriend a talented artist, Chris Osman.Â  He’s created a cover concept for Into the Land of Iowah, and I think it’s pretty awesome.Â  There’s still time to make adjustments, so feel free to comment if there’s something you think should change.Â  Of course, comments like “this is an awesome cover” and “I can’t wait until it’s ready” are also welcome.Â  🙂

Into the Land of Iowah cover (click for larger version)

What do you think? I’d love to hear it!

This book is hard to classify, but tantalizingly good.Â  Great read for mature readers–describes sex scenes, drug usage, and violence.

A streetwise thug named Spyder struggles to overcome his drug addiction, while the world around him keeps trying to drag him back in.

o Lots of plot twists that keep you guessing throughout the story
o As a drug addict, Spyder’s an unlikely protagonist.Â  I found myself sympathizing with him because he took a hard view on all other addicts–thinking they were weaker/whinier than him.Â  Spyder had an outlook on life that I could respect, even as I disagreed with his choices.
o Eye-opening revelation for me on the difficulty of breaking out of the addiction cycle.Â  Excellent consideration on how hard it is to change one’s base character.
o Spyder grows throughout the story, but also suffers relapses as events trigger instinctive reactions.
o Spyder’s voice remains true to the character throughout the story.Â  There was definitely a feeling of “here’s the way I am, whether you like it or not” that made me respect and enjoy the character.

o Very few. I disagreed with some of Spyder’s decisions, but that’s because those weren’t the choices *I* would make–it was my own bias that got in the way.Â  For his character, they were justifiable, even when the decisions led him to dangerous consequences.Â  And that part I liked: his bad decisions had realistic consequences for him. 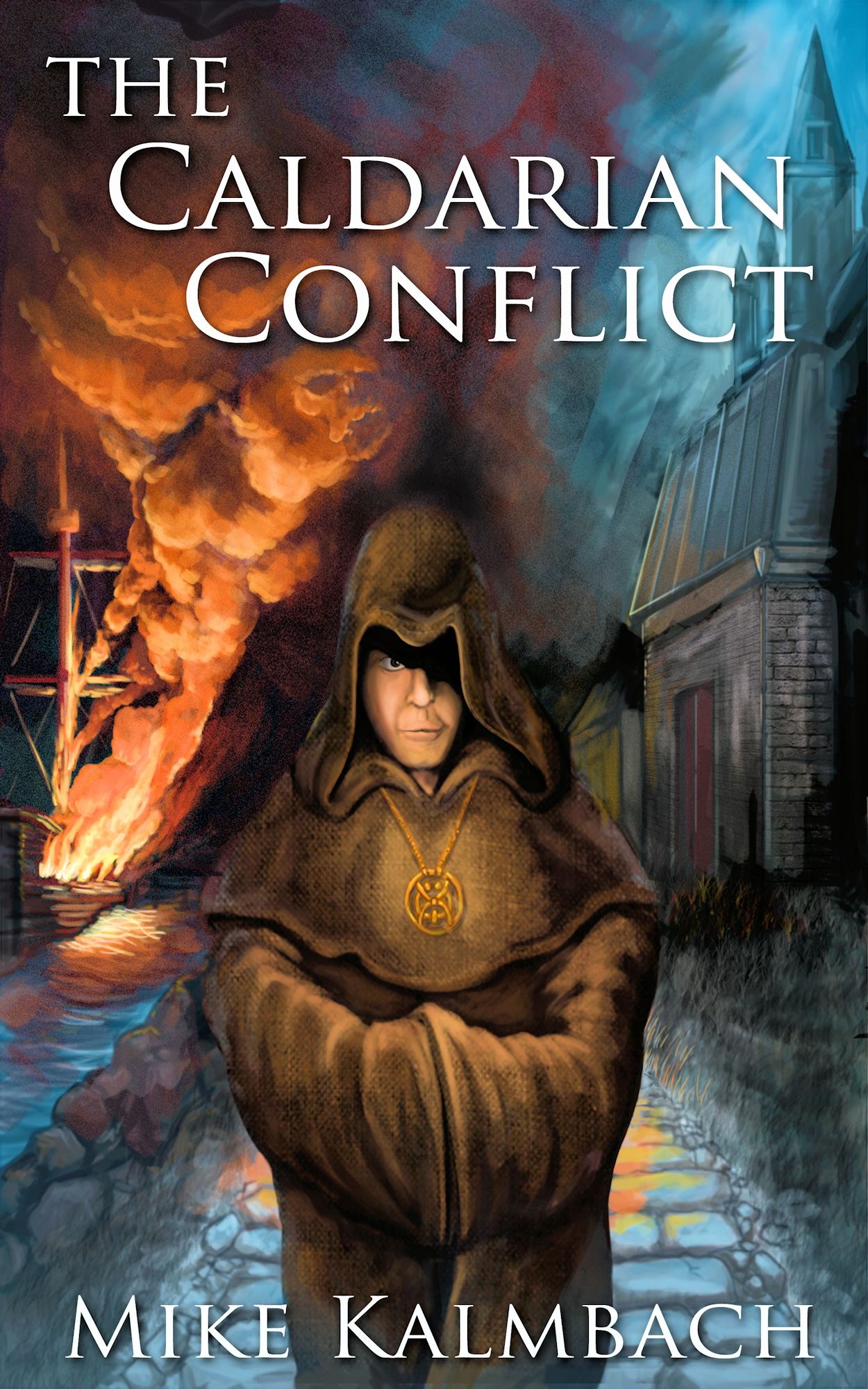