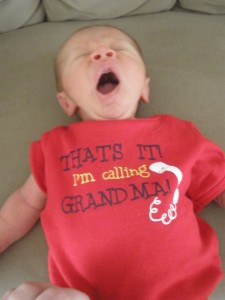 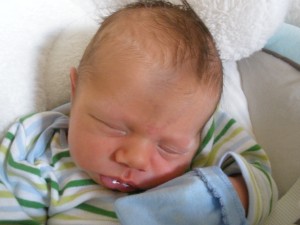 Found a hilarious site in my Twitter feed tonight: http://damnyouautocorrect.com/

I laughed more in twenty minutes than I have in the past twenty days. It’s a much needed relaxation break. Check it out, I’m sure you’ll love it.

As an aside to my writer friends: observe how the messages often have completely different meanings. Think about how you can use similar “mistakes” to comedic effect in your own writing.