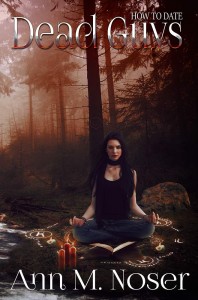 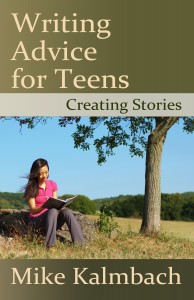 Due to factors beyond my control, I’ve gone with a different version of the book cover.Â  I’m very pleased with it.Â  Hope you enjoy! 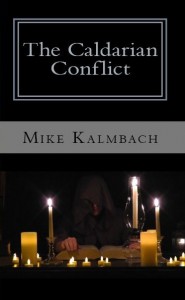 Only a few weeks away from the official launch.Â  I’m so excited!